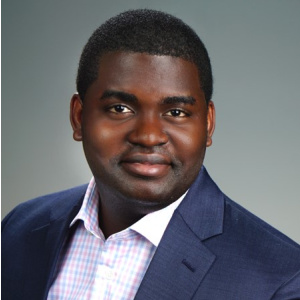 Vladimir St. Louis is an Agent with the Internal Revenue Service (IRS). Prior to joining the IRS, he practiced real estate law for six years. Vladimir graduated from Georgetown University Law Center, Dean’s List designation, with an Executive Master of Laws in Taxation and Certificate of Study in State and Local Taxation; Florida International University (FIU) with a Juris Doctor; and Palm Beach Atlantic University (PBA) with a Bachelor of Science in Accounting. While at FIU College of Law, Vladimir was on the Trial Team and had the privilege of interning for a Judge at the Third District Court of Appeal. 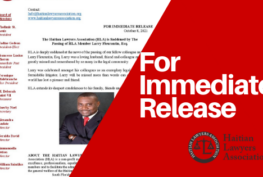 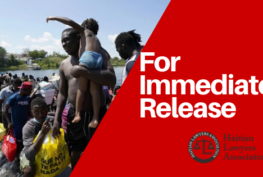 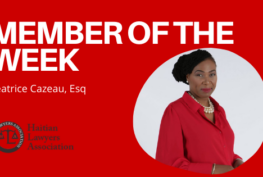 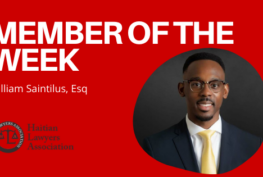