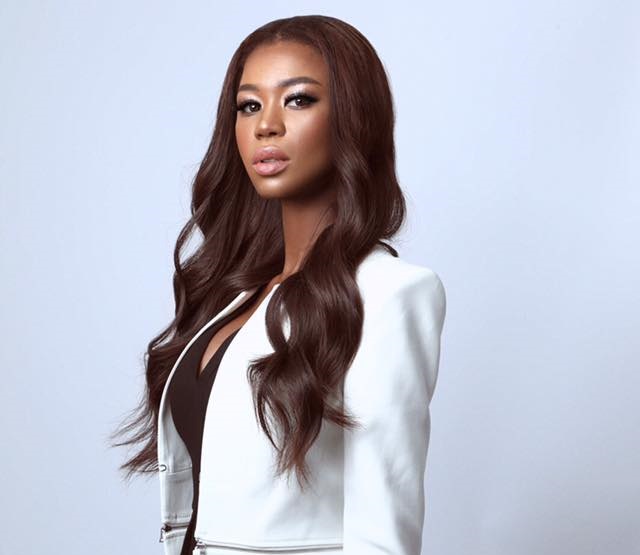 Attorney Beatrice Bijoux is the Managing Partner and Head of Litigation at Bijoux Law Firm. Ms. Bijoux concentrates her practice on Personal Injury, Civil Litigation, and Business Law. Ms. Bijoux earned her Bachelor of Business Administration specializing in International Business from Florida International University in 2012, completing her undergraduate studies in just under 3 years, as she began fully being enrolled in dual enrollment college courses at Indian River State College during her 11th grade year of High School at Jensen Beach. She was also one of only two recipients of the 2009 Martin County Bar Association Scholarships. After excelling in her undergraduate studies, Ms. Bijoux went on to earn her Doctor of Law Degree from Nova Southeastern University, Shepard Broad College of Law in 2016.

While pursing her Juris Doctor in Law School, Ms. Bijoux completed a judicial internship with the Honorable Judge Thomas Lynch in the Circuit Civil Division of the Seventeenth Judicial Circuit Court of Florida. During law school, Ms. Bijoux was an active advocate member of the honors organization, NSU Trial Association, an organization focused on litigation and trial advocacy. Ms. Bijoux also served as the President of the Association of Business Law Students. She has received numerous honors in law school. She has achieved the bronze level honor in the Pro Bono Honors Program. She was also chosen by the Business Law Section of the Florida Bar to represent Nova Southeastern University College of Law as the inaugural 2015 Business Law Scholar. After passing the Florida Bar Examination on her first attempt and becoming an attorney at the tender age of 25 years old, she went on to pursue a career In the civil law realm of Personal Injury, Wronful Death, Medical Malpractice, and Civil Litigation. Prior to starting her own Law Practice, Ms. Bijoux worked as an Associate Attorney, gaining extensive exposure and experience at numerous firms that handled challenging and catastrophic medical malpractice, wrongful death, and personal injury cases. Ms. Bijoux is a member of the Florida Bar and is admitted to practice in the state of Florida. Miss Bijoux has settled over a half of million dollars worth of personal injury claims on behalf of her clients. Her firm continues to grow and deliver justice to South Florida Residents. She is admitted to practice in both FL state courts and Federal Court.